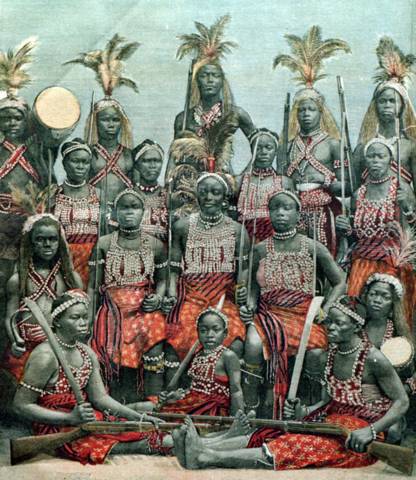 If I could write about how much I have heard men insisting on being hunters in this lifetime and how many times men say this without any thoughtful reflection at all and with so much conviction, I would write a very thick book.

Hunters treat prey with little regard because they are either food or trophy. Men might not eat us but they sure enjoy subjecting us to damn vicious chases, games and killings. Among many animals most females hunt. But among humans men always insist on being hunters. Men believe in hunting and the invasion of women. Men believe unless they take us, we have nowhere else to be. Men believe unless they have us, we don’t belong to ourselves.

Men insisting they are hunters have burnt down all walls and boundaries to our bodies, our choices, our lives and our souls. You have turned us into slaves, right here. Right at home. You think we are animals. You want to skin us alive and leave the bones for the hyenas.
Men justifying they are hunters, doesn’t give them any room to act with humanity to our urgency. Our urgency doesn’t matter as long as we lay bleeding as spoils. Men play games. Games are the thrill of hunting. The trophy is not worthwhile unless the chase is. Games are hunters’ tools. They set traps, dig holes just that prey can fall right into them. Emotional and spiritual essence is lost to hunters and so to men.

Hunters gives no attention to the fear and adrenaline rush of the prey. Men do not care if women drop right into the trap. In hunting quick kills are rare. Pain and suffering rules.
Hunters push prey to unfamiliar territory. There is almost always no time to react.

The Dahomey warriors of of West Africa were 3,000 strong and powerful women. Nobody knows why or how they were recruited.
“One theory traces their origins to teams of female hunters known as gbeto, and certainly Dahomey was noted for its women hunters; a French naval surgeon named Repin reported in the 1850s that a group of 20 gbeto had attacked a herd of 40 elephants, killing three at the cost of several hunters gored and trampled. A Dahomean tradition relates that when King Gezo (1818-58) praised their courage, the gbeto cockily replied that “a nice manhunt would suit them even better,”
Read more: http://www.smithsonianmag.com/history/dahomeys-women-warriors-88286072/#5F2Vx8blfljse2Mz.99

It requires us to stop running and stand ground. We will hunt the hunters. Put them in their own cages and feed them to the dogs. We will fight back.

Men have never been hunters.

This is a text widget. The Text Widget allows you to add text or HTML to your sidebar. You can use a text widget to display text, links, images, HTML, or a combination of these. Edit them in the Widget section of the Customizer. 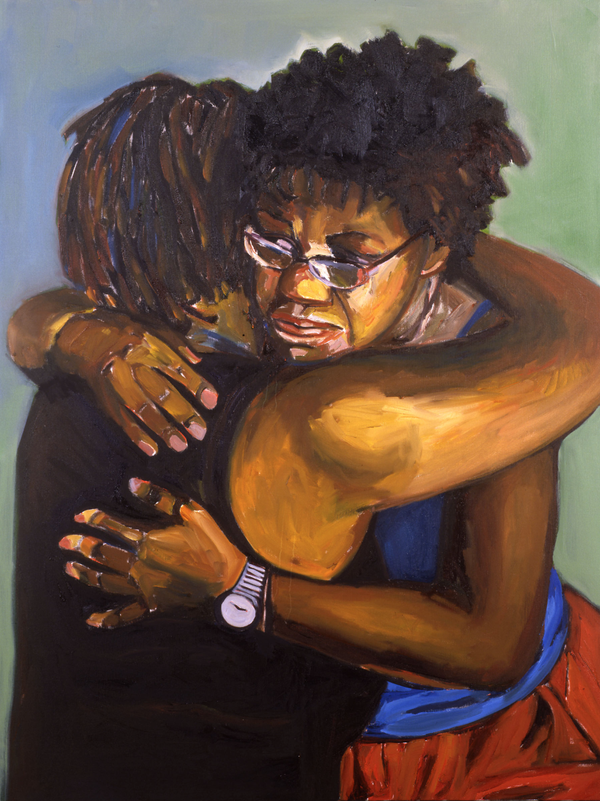